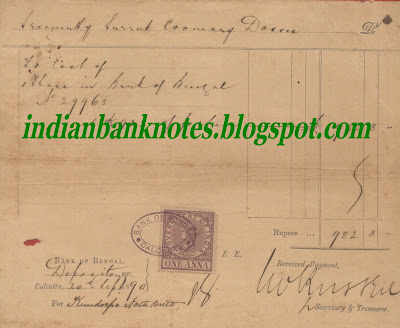 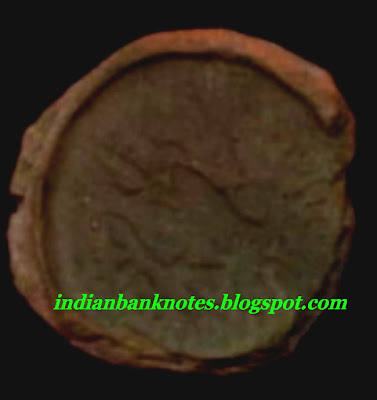 INDIAN BANKNOTES ANCIENT COINS,STAMPS,POSTAL HISTORY,,,
numisworld@gmail.com
Youdeya Coin. It is quite interesting to see Lord Arumugam one with six faces, Lord Muruga associated with Buddhism
Yodheya (alias Yaudheya, Yauddheya) was a kingdom that lied close to the kingdom of the Pandavas. They have taken part in the Kurukshetra War, siding with the Kauravas. Pandava king Yudhisthira had a son named Yaudheya. It is not clear if he belonged to the Yaudheya tribe. There is some speculation that the Yaudheyas were linked to the Yadava chief Yuyudhana, otherwise known as Satyaki and thus were a Yadava tribe, whereas other evidences link them to Rajputs
Yudhisthira's son Yaudheya
This is the only reference linking Yaudheyas to the Pandavas. Yudhishthira, having obtained for his wife Devika, the daughter of Govasana of the Saivya tribe, in a self-choice ceremony, begat upon her a son named Yaudheya (1:95). The verse in Mahabharata is same as in Matsya Purana but their it refers to Yaudheya, son of Prativindhya, son of Yudhisthara. Other son of Yudhisthara is called Devaka, his grandson is called Yaudheya. Nalanda Shabda kosha indicates Yaudheya as descendents of Yudhisthara. The Yaudheya kingdom coins claim descent from Dharmaraja, name for Yudhisthara. As per Altekar & Muzumdar, Yaudheyas lead the nationa;l revolt against the Kushana rulers, allied with Malavas and Arjunayanas as a federation of three with coins celebrating this fact linking it to their ancestors, the brothers Dharma, Bhima and Arjuna. The legend of overthrow of Kansa and his downfall by Krishna is a legend based in Mathura where they still celebrate the downfall and destruction of Tochari Raja 's fort. The legend of later destruction of foreign foes by allied tribes of Yaudheyas, Malavas and Arjunayanas may be basis for the Pandava legends. As for Yaudheya 's mother, In Adiparva, Yudhisthara is mentioned having a second wife, in Bheeshma Parva, he's mentioned with atleast two more wives but in the mentions in Streeparva and later parvas, she doesn't show up though other wives of the brothers do.
In Kurukshtera War
Yaudheyas were mentioned as allied with the Kauravas in the Kurukshetra War. It's not clear if there were another Yaudheya tribe allied to the Pandavas. Arjuna of white steeds despatched, the Yaudheyas, the Parvatas, the Madrakas, and the Malavas also, to the regions of the dead (7:158). With his shafts, Yudhishthira began to slay the Amvashthas, the Malavas, the brave Trigartas and the Sivis. And cutting off the Abhishahas, the Surasenas, the Valhikas, and the Vasatis, he caused the earth to be miry with flesh and blood. And he also despatched within a trice, by means of many shafts, to region of the dead, the Yaudheyas, the Malavas, and large numbers,of the Madrakas (7:154). The Kekeyas, the Malavas, the Madrakas the Dravidas of fierce prowess, the Yaudheyas, the Lalittyas, the Kshudrakas, the Usinaras, the Tundikeras, the Savitriputras, the Easterners, the Northerners, the Westerners, and the Southerners, have all been slain by Arjuna
Posted by Indian Bank Notes,STAMPS,FDC,COINS, at November 01, 2009 No comments: 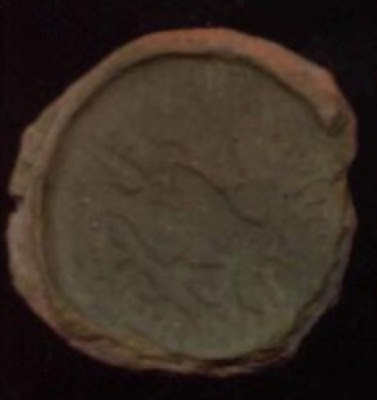 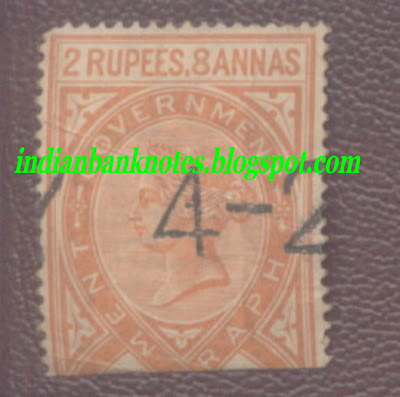 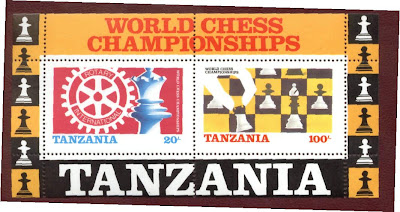 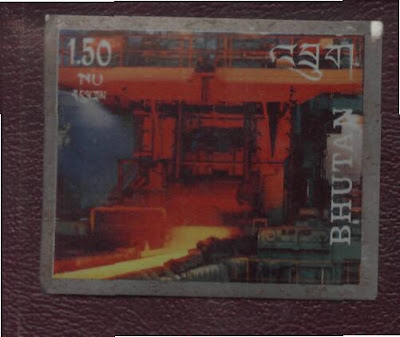 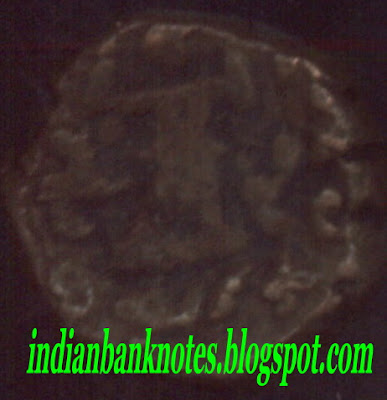 INDIAN BANKNOTES ANCIENT COINS,STAMPS,POSTAL HISTORY,,,
numisworld@gmail.com
THE INDO BACTRIAN COIN OF ANCIENT INDIA WITH PILLAR RARE IN THIS CONDITION
The Bactrian king Euthydemus and his son Demetrius crossed the Hindu Kush and began the conquest of Northern Afghanistan and the Indus valley. For a short time, they wielded great power: a great Greek empire seemed to have arisen far in the East. But this empire was torn by internal dissensions and continual usurpations. When Demetrius advanced far into India one of his generals, Eucratides, made himself king of Bactria, and soon in every province there arose new usurpers, who proclaimed themselves kings and fought one against the other.

Most of them we know only by their coins, a great many of which are found in Afghanistan, Pakistan and India. By these wars, the dominant position of the Greeks was undermined even more quickly than would otherwise have been the case. After Demetrius and Eucratides, the kings abandoned the Attic standard of coinage and introduced a native standard, no doubt to gain support from outside the Greek minority.

In India, this went even further. The Indo-Greek king Menander I (known as Milinda in India), recognized as a great conqueror, converted to Buddhism. His successors managed to cling to power until the last known Indo-Greek ruler, a king named Strato II, who ruled in the Punjab region until around 55 BCE. Other sources, however, place the end of Strato II's reign as late as 10 CE.
Posted by Indian Bank Notes,STAMPS,FDC,COINS, at November 01, 2009 No comments: 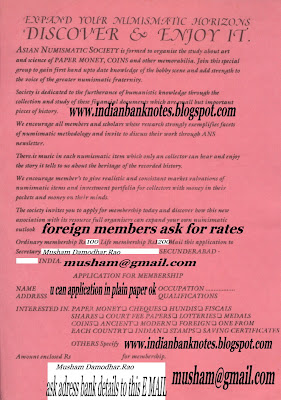 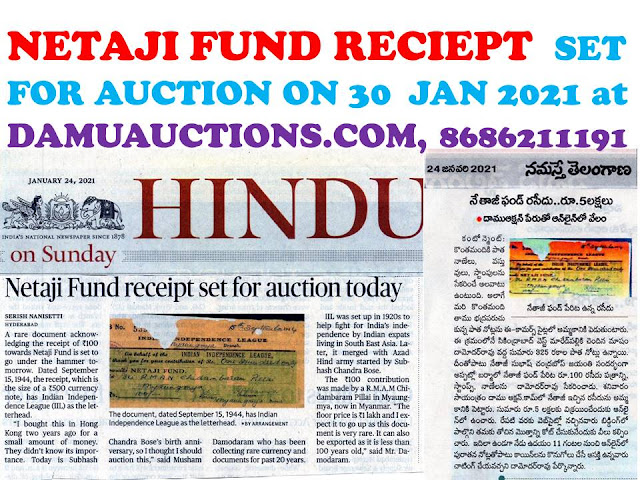